Tiny Sainte-Chapelle is probably the best place to see the most amazing concentration of stained glass windows anywhere.  It  lies across the street from Notre Dame and is sandwiched in next to France’s Supreme Court in the Palace of Justice.  The church, a great example of Gothic architecture, was built for King Louis IX in the 13th century and essentially the only thing visible from the street is the roof, the tops of the windows, and a tall spire that was added in the 19th century.  You go into a low-ceiling basement which also has beautiful windows.  Then you climb up a narrow spiral staircase to the Chapelle Haute.  Upstairs, the tiny church contains 15 separate panels of stained glass, all very high up, for a total of 6,500 square feet.  It is breathtaking inside. 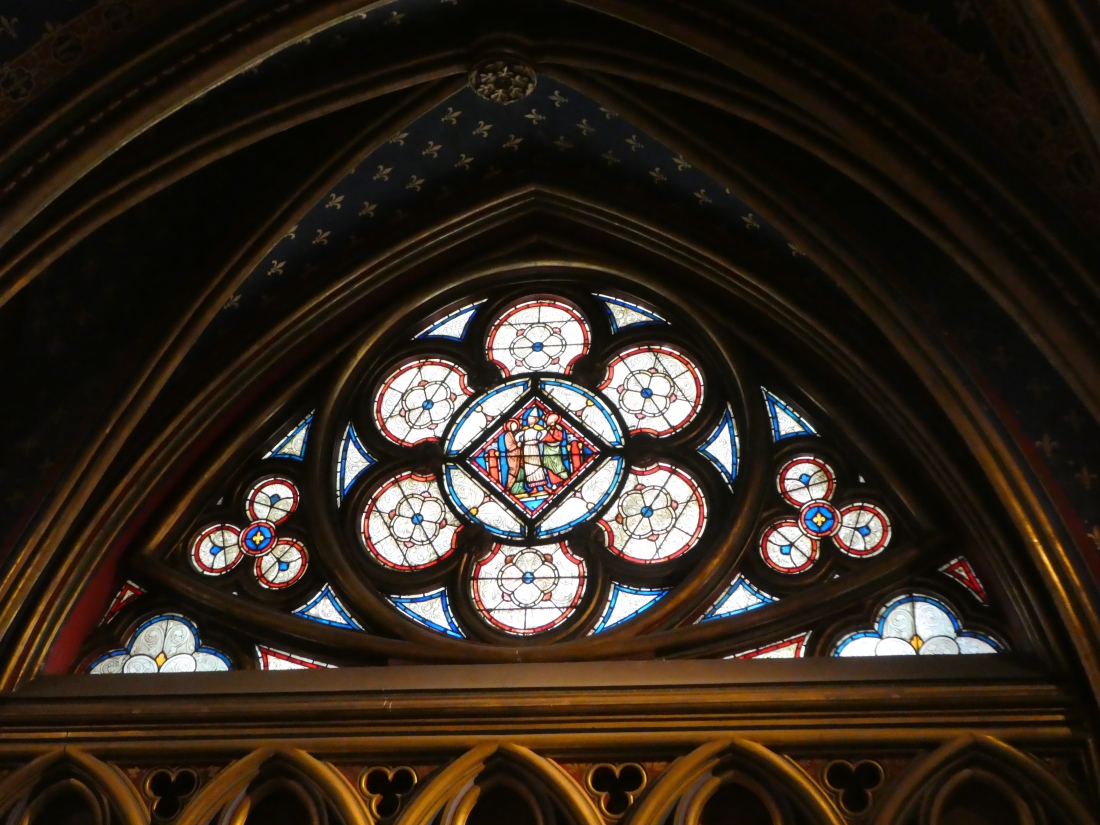 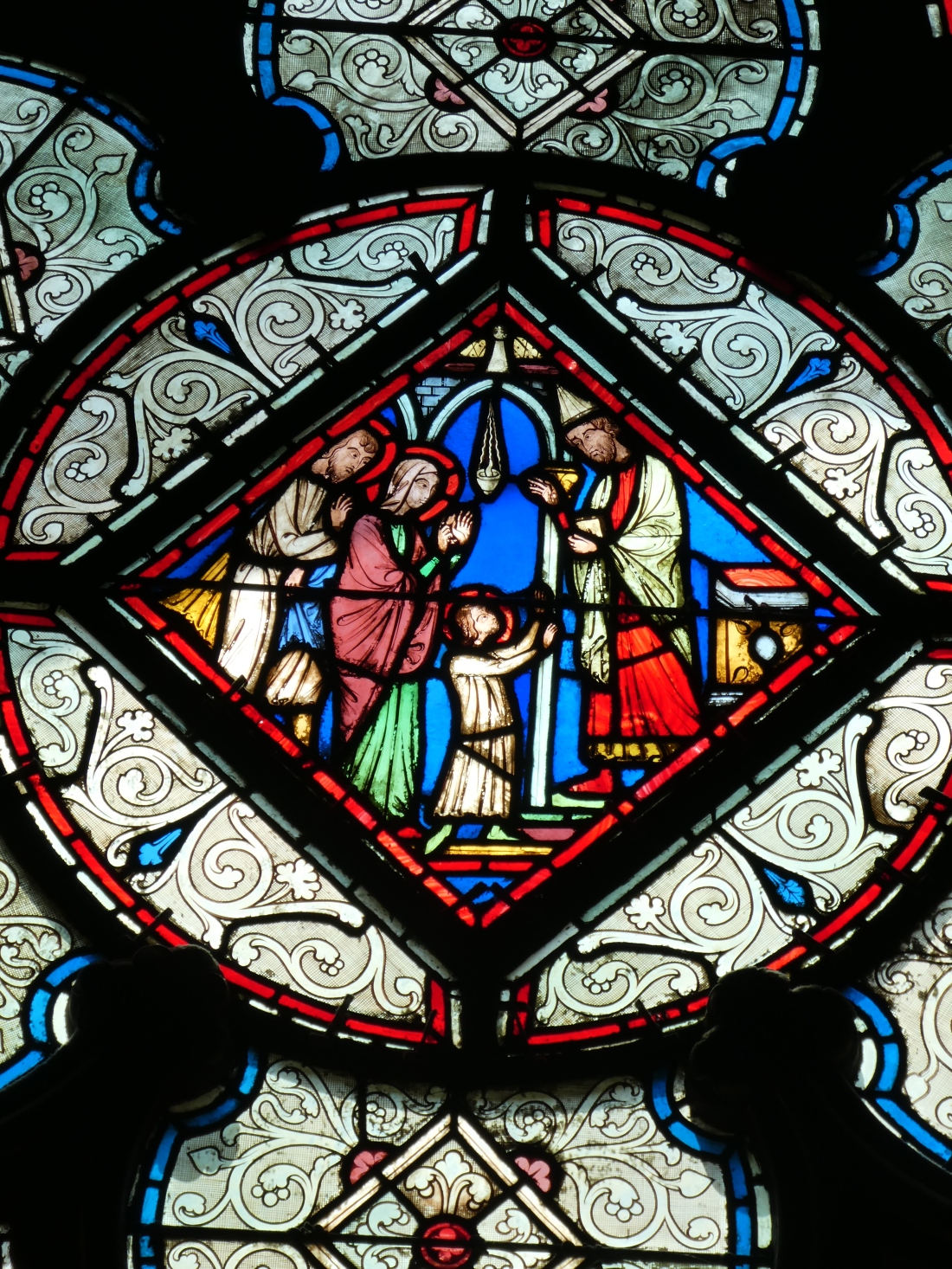 View all posts by JR